Racial Inequality in The Cannabis Industry

The cannabis industry is a lucrative sector that’s become a tour-de-force throughout the world.

Sadly, the pre-cannabis industry was systematically targeted by law enforcement across the United States. In these instances, people of color, especially African Americans, were (and still are) unfairly targeted and incarcerated.

A Brief History on Cannabis Prohibition

Cannabis has always been a substance that was consumed for a variety of reasons. Whether they were for religious ceremonies or for medicinal purposes, marijuana was a popular commodity throughout history.

Prior to prohibition, cannabis extracts could be found at local pharmacies in the early 1900s in the United States. However, a growing sentiment of the dangers of marijuana became increasingly popular among politicians during the 1920s.

A landmark event occurred when the Marihuana Tax Act of 1937 was passed. This new law effectively prohibited the cultivation, manufacturing, possession, distribution, and sale of all forms of cannabis — including hemp.

The Marihuana Tax Act laid the foundation for anti-cannabis campaigns that unfairly targeted people of color for years to come. 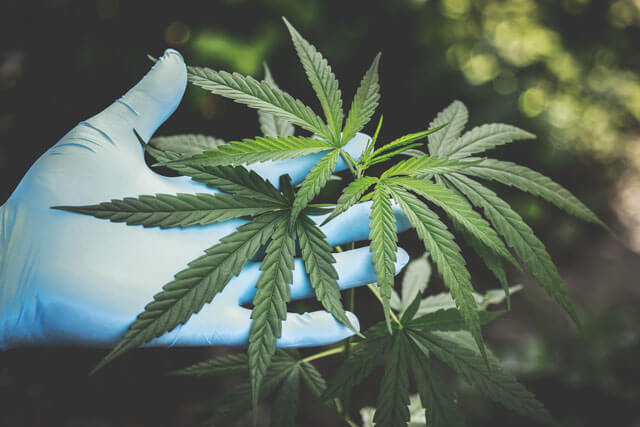 The War on Drugs

It’s well established that the prohibition of cannabis was the result of misinformation and political maneuvering. However, there’s a reason why people of color, especially African Americans, are unfairly targeted by law enforcement in regards to cannabis.

The war on drugs began in the 1970s, and with it came the heavy hand of the law. However, not everyone was treated equally — even if found with the same amount of cannabis.

With the introduction of the war on drugs, the intensity of racial disparity regarding cannabis-related offenses increased drastically. According to the ACLU (American Civil Liberties Union), over half of the drug-related arrests made were marijuana arrests.

However, multiple studies show that African Americans are 3-4 times as likely to be arrested than white people for a cannabis-related offense. As an African American, you are 300-400% more likely to face a charge if caught with something as simple as a joint.

Every day we read about the leaps and bounds of the cannabis industry. All of the news articles are positive, from potential medical treatments to sky-high revenues. However, something is missing when you take a more in-depth look at the current cannabis industry.

As it stands, the vast majority of cannabis-based business owners are white. Although African Americans bore the brunt of the racial injustice during the war on drugs, how is it that African Americans are not present in the upper levels of the cannabis industry?

To understand the racial disparity in today’s cannabis industry, you must understand the wounds of the past. Since the war on drugs unfairly targeted African Americans, most of those charged with an offense received the harshest punishments possible.

In most cases, felony offenses were handed out like candy. Now, fast-forward to the present day. Obtaining a cannabis license in a medical or recreational state has many requirements, such as a clean criminal record and substantial capital.

Instead, many African Americans are turned away due to their decades-old felony charge for a substance that is now legal.

Lastly, today’s cannabis industry requires a large sum of money to have a chance at a coveted cannabis license. The catch-22 is that the money must come from a valid source that does not have a criminal background.

Thus far, there has yet to be a meaningful attempt to include African Americans in the cannabis industry pie. Although you will find many African American budtenders and cultivators, it’s rare to see a person of color with the title of CEO. 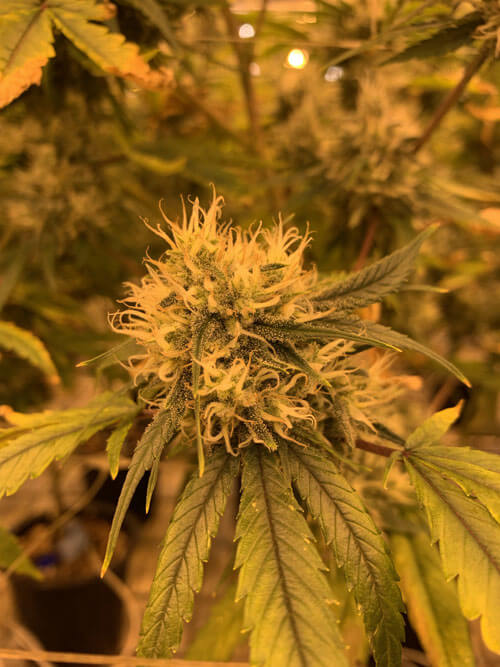 Instead of fundamental changes to the way African Americans can apply for a cannabis business license, regulators rolled out social equity programs.

Instead, African Americans that are eager to enter the industry face indefinite wait times and lengthy delays that result in substantial financial losses. The social equity programs were supposed to be reparations. Instead, it became another instance in which African Americans were deterred from operating a cannabis-based business.

The Cannabis Industry of Tomorrow

The times are changing.

The recent murder of George Floyd showcased the systemic racism found throughout American society. With protesters lining the streets for weeks on end, it’s clear that something has to change.

In a significant turn of events, it appears that politicians and regulators are listening. However, there still isn’t an official change in regards to social equity programs for African Americans.

Everything hinges on hope, and through collective awareness and outreach, Americans are coming together to demand equality for African Americans. By doing so, the cannabis industry may finally become inclusive to people of color, especially African Americans.