How Baby Boomers are Becoming the Biggest Cannabis Consumers

Now that cannabis has become legal for medicinal or recreational use in many states, the main demographic that are taking advantage of this new found freedom is senior citizens. Join us as we investigate why baby boomers are the fastest growing demographic in the cannabis market, and why it matters.

The Reason Why Baby Boomers are Beginning to Consume Cannabis

The primary reason that senior citizens are consuming cannabis is that it’s now legal in many states. Before legalization, seniors showed very little interest in taking part in this drug for safety concerns. 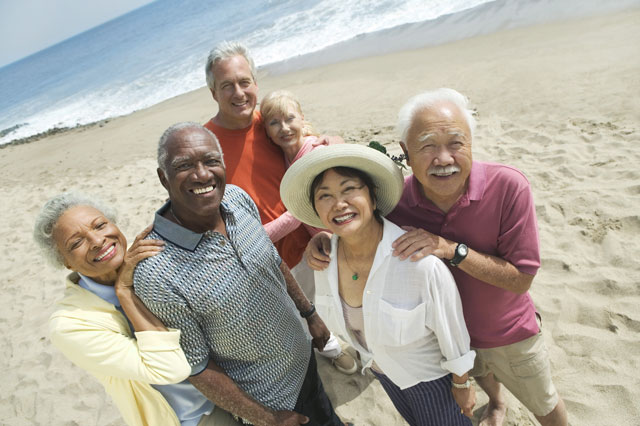 These safety concerns stemmed from a lack of oversight of cannabis-based products, as well as the possibility of being caught by local law enforcement. Now, each state has a set of laws that every cannabis manufacturer must abide by. Many baby boomers feel comfortable consuming marijuana that’s regulated through strict controls, such as testing and professional practices.

Senior citizens have lived most of their lives under a prohibitive-era that equated cannabis to many harmful drugs, such as heroin and cocaine. The law operated with an iron fist and dealt harsh justice to those who stepped out of line and indulged in cannabis. It’s for these reasons that many baby boomers didn’t dabble in marijuana since they had families and work-related responsibilities that they couldn’t risk.

Now, data from research firms indicate that baby boomers are much more open to trying cannabis because it’s legal. The stigma of marijuana has been lifted with the implementation of legality.

The Golden Years for Baby Boomers

Many seniors are entering what’s known as their “golden years,” which means that they are more focused on enjoying life rather than focusing on work and raising a family. Baby boomers are well within the age-range of retirement, and this newfound freedom is allowing them to indulge in new experiences, such as cannabis.

Baby boomers have spent the vast majority of their lives under the strict umbrella of responsibilities, and this has lead to high levels of stress. Seniors understand the potential for cannabis to induce a profoundly relaxed state; therefore, they’re far more open to trying this new product.

A Growing Demand for CBD

Aside from a recreational standpoint, baby boomers are increasingly using cannabis for medicinal purposes. Senior citizens are more prone to chronic pains such as arthritis or neurological disorders like Alzheimer’s disease.

According to the American Association for Retired Persons (AARP), there are nearly 80 million senior citizens in the United States. They hold roughly 70% of the disposable income, and this makes them a significant force for the cannabis industry. 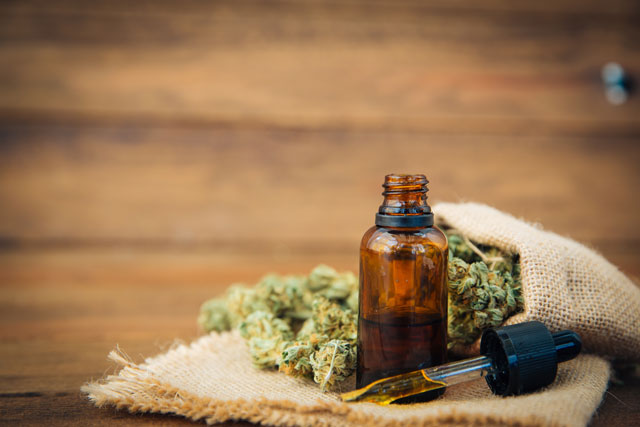 This high instance of pain and disorders for baby boomers has created a growing demand for cannabis-derived CBD products. Physicians in legalized states are beginning to recommend CBD-based products for their senior patients as a non-invasive alternative to more side-effect prone medication.

A large portion of senior citizens are still wary of the psychoactive effects found from THC, so CBD has become their alternative cannabis-based product to use to deal with a wide array of symptoms. CBD’s non-psychoactive effect has been embraced by the medical community, and with so much research backing its therapeutic properties, baby boomers are beginning to flock to this beneficial medicine.

Another aspect that facilitates the increased usage of cannabis by senior citizens is the plethora of forms that CBD-based products take. They come in flower, concentrate, vape cartridges, topical salves, and even edible forms. Many baby boomers don’t wish to consume cannabis through smoking, so these alternative products allow them to enjoy cannabis without the stigma of smoking.

Market analysts understand the deep pockets associated with senior citizens and have helped many cannabis businesses advertise to them. There are even efforts being implemented by many cannabis dispensaries through the United States that organize free bus rides to their dispensary and back to various senior citizen homes.

Most baby boomers raised families. Their kids grew up in a time when cannabis prohibition was crumbling. For instance, California opened its doors to the first medicinal cannabis dispensaries in 1996. In the last decade, younger generations have been exposed to cannabis products as they’ve become more normalized in society.

This has lead to younger generations influencing baby boomers by showing them that cannabis isn’t dangerous. Cannabis use has grown in pop culture and through media outlets, thus normalizing it into our society. All of these factors lead to cannabis being less of a taboo and more of an everyday product.

The lack of education is seen as a major barrier for any emerging technology or product, and the same has been seen with the cannabis industry. Before legalization, myths were taken as truths and vice versa.

Senior citizens are more prone to partake in cannabis products because of the overall transparency that’s offered through in-depth analytical tests, such as THC/CBD concentrations and if products are tainted by harmful chemicals. These visual labels increase their confidence that these products are safe to use.

Each label describes not only concentrations of various compounds found in the cannabis product, but also where it was produced, the strain name, the exact dosage, and other relevant information that allows them to make an informed decision.

Baby Boomers and Their Future Cannabis Use

Market analysts expect senior citizens to double their consumption of marijuana-based products, either for medicinal or recreational purposes, over the next few years. Many states that don’t offer legal cannabis are either preparing initiatives or finalizing laws to allow residents to partake in the marijuana market.

With so many reasons to adopt cannabis, the next wave of marijuana supporters may not be because of younger generations demanding a change, but instead, it will be baby boomers demanding access to cannabis’ relaxing and therapeutic effects.