Can you fail a drug test from secondhand smoke?

As marijuana use becomes more socially acceptable in the United States, it’s essential to keep yourself protected from failing a drug test, even if you are a nonsmoker. In theory, secondhand marijuana smoke could trigger a THC-positive drug test, but the chances are improbable. We will discuss how cannabis testing works and if you are in danger if you are near someone smoking marijuana for an extended period. Check out tips on passing drug tests. 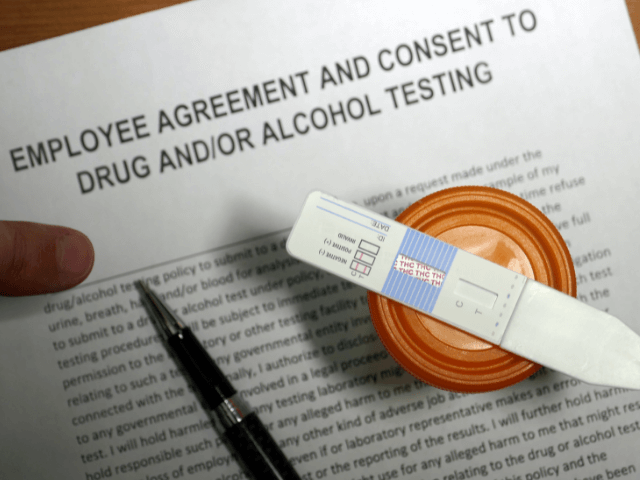 How Does Marijuana Testing Work?

There are multiple reasons you could be tested for THC, the active ingredient in marijuana. Jobs usually require a drug screening before employment. You could also have mandatory tests for probation or parole. In rare instances, you could also be tested after an accident, either in your personal vehicle or at work.

Failing a drug test if you smoke marijuana regularly is one thing, but it would be horrible if you failed a drug screening if you aren’t even enjoying the effects.

Drug tests are done in two ways; it is essential to understand how each works because they function very differently.

After smoking marijuana, THC enters your bloodstream. The cannabinoid remains in your blood for about 36 hours. After that, THC molecules are slowly broken down or metabolized. Blood and saliva tests are a great way to see if someone is high or has used in the past couple of days. For this reason, blood testing is common after an accident to see if persons were under the influence.

The majority of employers and government agencies use urine testing. When THC leaves the bloodstream, it is broken down into other metabolites. These compounds remain in your system much longer than THC. Urine tests are more efficient at determining if someone is a marijuana smoker because the metabolites stay in the system longer.

In theory, yes, you can get contact high, but you will have to manipulate your environment for it to work. For example, being next to someone while marijuana is being smoked likely won’t lead to contact high. You will have to be in a small unventilated room or car for extended periods to feel the effects of THC.

If you are concerned about being in contact high with secondhand marijuana smoke, we suggest avoiding the following scenarios.

If you get enough hits blown into your face, THC molecules traveling in the smoke will make their way into your bloodstream.

Secondhand Smoke in an Unventilated Room

Try to stay away from hotboxed cars or small rooms. Urge your accomplices to smoke outdoors when you are with them to avoid failing a drug test from secondhand smoke.

The quality of the products used in the smoke session also plays a factor in your exposure to THC. Highly concentrated products have a higher likelihood of trigging a positive drug test. Be mindful of the amount and type of marijuana you are around to avoid any problems. 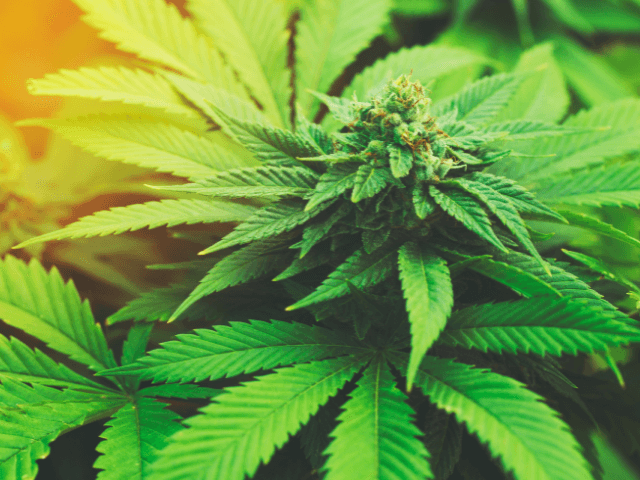 There isn’t a ton of research looking into secondhand smoke, but a couple of studies give us a little clarity on the issue.

According to Drugabuse.org, a study measured the amount of THC in the blood of people being exposed to secondhand marijuana smoke. They spent 3 hours in a well-ventilated room while others casually smoked marijuana. THC was found in their blood but ‘well below the level needed to fail a drug test.’ Keep in mind they tested the blood, not urine, and only found trace amounts of THC.

Another study reviewed secondhand smokers exposed to excessive amounts of high potency marijuana for one hour in a poorly ventilated room. The participants failed urine tests immediately after exposure.

Find out if cranberry juice can help you pass a drug test.

Our Conclusion On Exposure to Second Hand Smoke

Be cautious. While you aren’t going to fail a drug test if you are walking down the street with a friend who is smoking a joint, some circumstances could lead to a failed drug test. Avoid extended periods of exposure, high potency cannabis products, and poorly ventilated rooms. The issue isn’t something you should lose sleep over, but be mindful if you have a job interview coming up and someone wants to hotbox a joint in your car. If exposed, we recommend taking a home urine test to determine if you would test positive for THC on a drug test.