Quarter Pound in Grams? What Does it Mean in Weed Terminology?

The cannabis industry employs various measurement labels and jargon that you might not be familiar with. The quarter-pound (abbreviated QP) is one example.

How much is a quarter pound of pot? When did you last see a legit marijuana QP? How does this stack up to an eighth of weed? Get clarity on all such doubts and much more here.

What Exactly Is The Weight Of A Quarter Pound Of Weed?

One-fourth of a pound, or 4 ounces, of marijuana is exactly what it claims it is. Amazingly light, with only 113.4 grams. A quarter pound of marijuana could be the size of a deck of cards, 20 coins, or a baseball when it is densely packed. 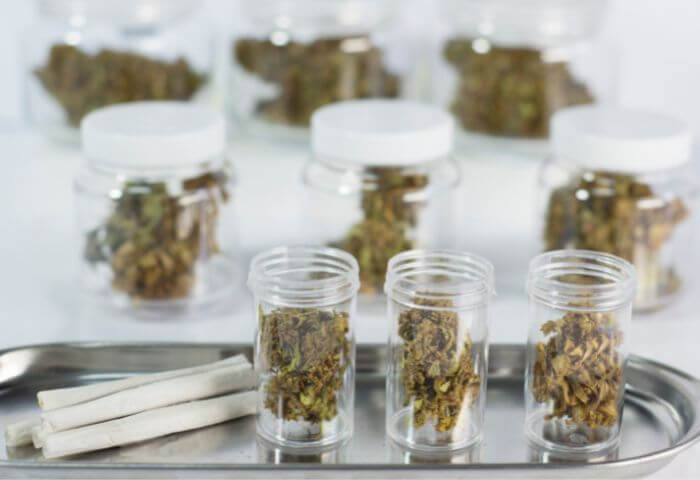 About How Much Weed Is In A Qp?

It’s easy to forget just how much a quarter pound of marijuana is. Variations dependent on the strain that are given. The weight of a nugget can vary from strain to strain depending on factors such as its resin content and how densely it was packed.

Consider that you can roll up to three good blunts from one-eighth, or about 3.5 grams. A quarter would be enough to make at least 100 blunts if you used only a little more than a gram of marijuana per blunt. Joints? More than two hundred are visible. So, a QP is figuratively equivalent to a TON of marijuana.

Of course, most people will never buy or have access to such a large quantity of marijuana. In case you didn’t know, you can only legally carry one ounce of marijuana at any given time in California.

Just How Much Does A Quarter Pound Of Weed Set You Back?

As was previously noted, you shouldn’t expect to buy a QP of weed from a dispensary soon. Supply and demand also play a major role in determining the retail price of cannabis in any given state. As a result, putting a price tag on a QP might be tricky. 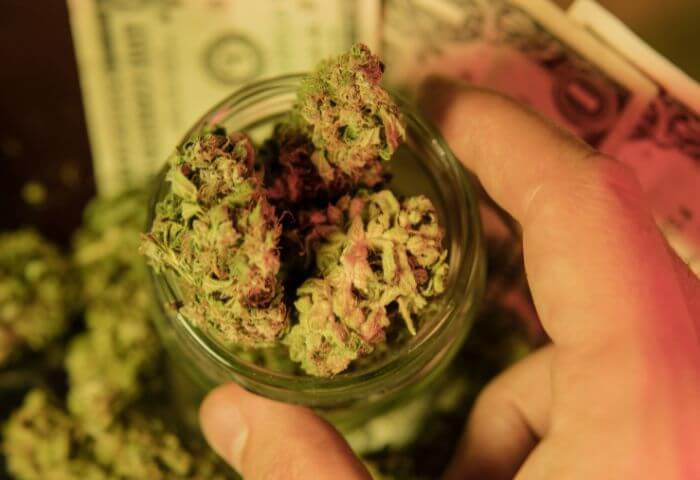 The Jargon Of Weed Weights – Explained Below

When you first walk into a dispensary, you might think people speak a foreign language. They may inquire about the price of a QP, an eighth, a zip, or a half-o of marijuana (quarter-pound).

The vast majority of marijuana for sale is packaged in discrete doses. Everything you need to know before going to the dispensary, including what you want and how much of it, is laid out here. Find out how much bud one ounce buys you and how much it costs.

Here’s a speedy answer: 112 grams. Although, this isn’t the exact figure. Let’s look at how much weed a quarter pound is in grams. One hundred and thirteen and a half grams is the precise weight of a quarter pound of weed.

Exactly Why The Calculations Are Wrong

That means that for every quarter pound you buy, someone steals 1.4 grams, right? Maybe not. This stoner math seems off to me, so let’s look closer. The gram-for-gram conversion states that a quarter pound is 112 grams, not 113.4. 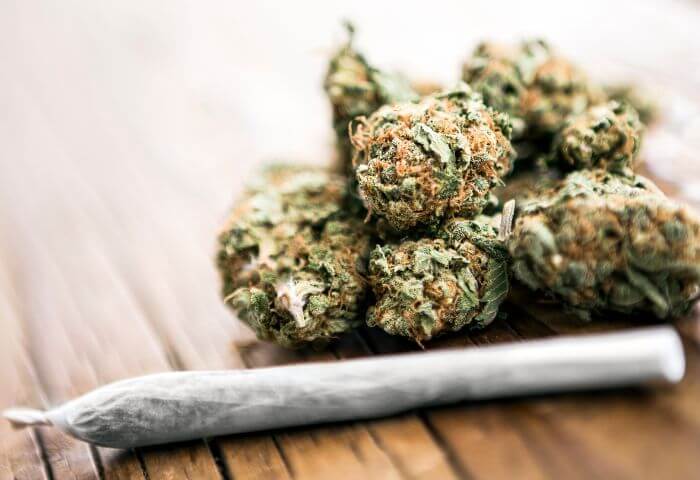 Let’s start with the most common weed control methods:

The History of the 28-Gram Ounce

In mathematics, a quarter pound is equivalent to 4 ounces. An ounce is equal to 28.346 grams in terms of precision. In this case, the 0.346 grams of marijuana aren’t enough to significantly dilute the ounce.

Most pot shops didn’t have digital scales back then. Since 28 grams is the nearest even quantity to an ounce, a quarter pound of marijuana now weighs 112 grams instead of 113.4 grams.

How Much Does A Quarter Of A Pound Of Cannabis Weigh In Ounces?

A similar slang phrase is “zip.” When referring to one ounce of marijuana, the term “lid” was historically commonly used. Things are getting more complicated now. A dub used to be the old slang term for 3.5 grams or a twenty-sack.

And then it went up to two dime bags or just over 2 grams. A gram of marijuana could cost $20 or more in today’s market. That could mean the going rate for a dub in the present day is $70. Indeed, both cannabis and the times have evolved. 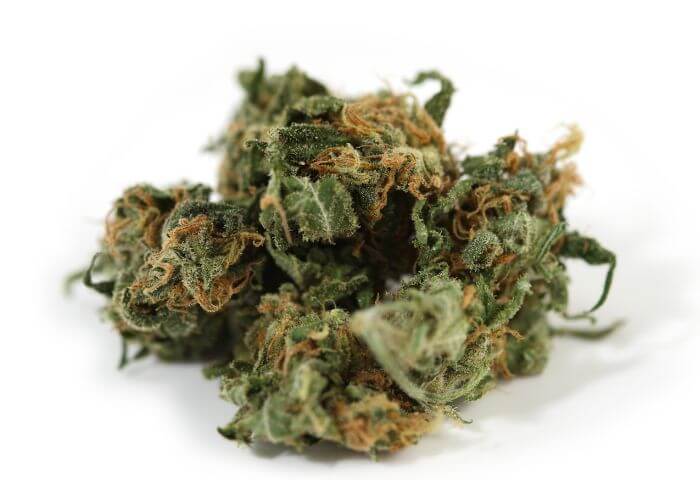 Now you can stop wondering how many grams when you have to purchase some high-quality weed at Mission Organic Center. These weight measurements can help you easily know imperial measurements without any confusion.