In the last few years, over 1000 strains of Cannabis have been cultivated and sold in the market.  Therefore, it is vital for a cannabis user to understand the different types of strain available to them, and know their unique properties because some varieties of cannabis are more appropriate in treating a specific ailment than others. 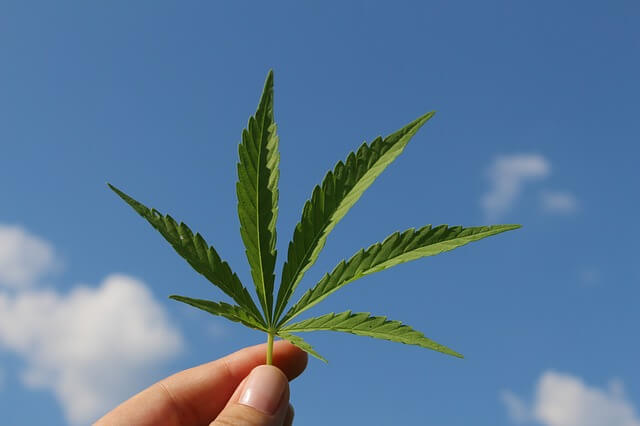 Cannabis is a species of a flowering plant that is split into three sub-species which include, Indica, sativa, and Ruderalis.

However, sativa plants require a long time to grow and yield flowers, and this is why most strains of cannabis found in the market today are Indica because the sole focus of the cultivator or breeder is on the profit to be made and not the effect on the user. 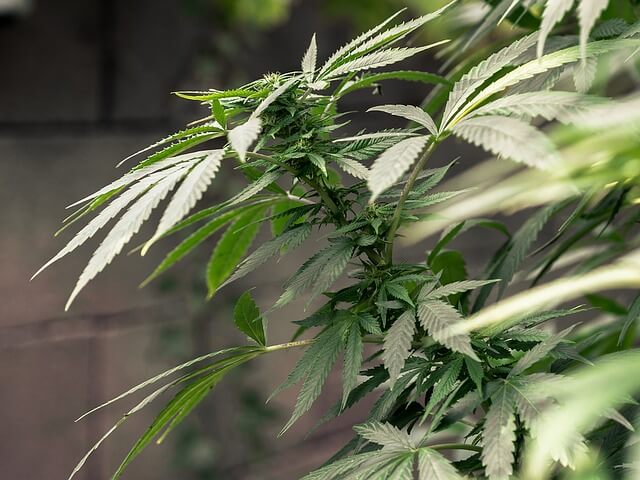 Generally, it is believed that the term Indica and Sativa were first used in the 18th century to differentiate the different species of Cannabis. Carl Linnaeus identified Sativa Cannabis as hemp plants found in Europe and western Eurasia. While Cannabis Indica was named by Jean-Baptiste Lamarck, to describe the species of cannabis strain found in India.

Also, in the late 1970s, American Biologists, Loran Anderson, and Richard E. Schultes argued that there are three species of cannabis, Cannabis Sativa, Indica and Ruderalis. They characterize this distinction between the plant based on the ratio of the cannabinoids THC and CBD.

At present, both Cannabis Indica and Sativa are cultivated and used in various parts of the globe. 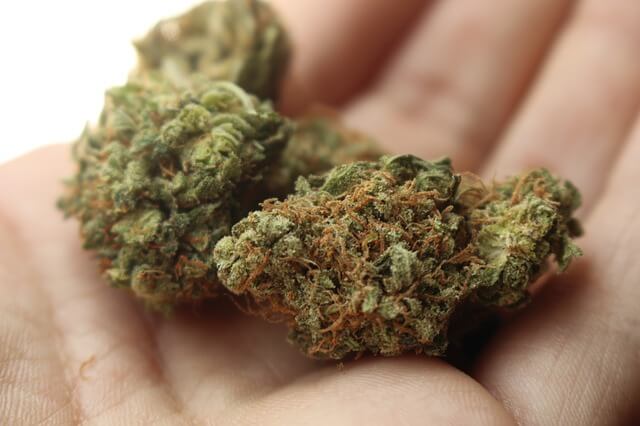 Differences between Indica and Sativa Cannabis

In studying the differences between Indica and Sativa Cannabis, the following areas must be put into consideration.

Finally, with over 1000 strains of cannabis in the market at present, it is very important for a cannabis user to study the dramatic differences between Indica and Sativa strains, in terms of their therapeutic efficacy, aroma, healing properties, the effect on the health and observable traits during cultivation.

Also, cannabis users who want to make use of any species must consult their physicians to help choose the right strain that works well for a particular disease. Cannabis users are also encouraged to experiment with new strains in order to get greater potency and a superior cannabinoid that delivers improved relief.