Sniff, smoke or heal: how cannabis affects the human body

Hemp, hashish, marijuana, ganja. All these words mean one thing – cannabis. Some consider it an excellent way to relax, some use it for medical purposes, others are ardent opponents. Cannabis is used to be considered a light drug.

Before giving arguments for and against partial legalization of cannabis, let’s see what it is.

So, first of all, cannabis is a plant. Whole cannabis leaves are called cannabis, the crushed parts are called marijuana. Primarily from it, that is, hemp, extracted oil, made fabrics and paper. Subsequently, having learned about specific properties, they began to use for “relaxation” purposes. Now there are many ways: you can smoke, inhale, chew, smell and even rub.

The main component of cannabis, which affects the physical on the human mental state – THC – tetrohydracanabiol. And the more it enters the body, the stronger the effect. THC is one of the cannabinoids that affect receptors in the brain. The effect of cannabis consumption is far from positive. A person has red eyes, a heartbeat is accelerated, the reality is distorted and coordination is disturbed. 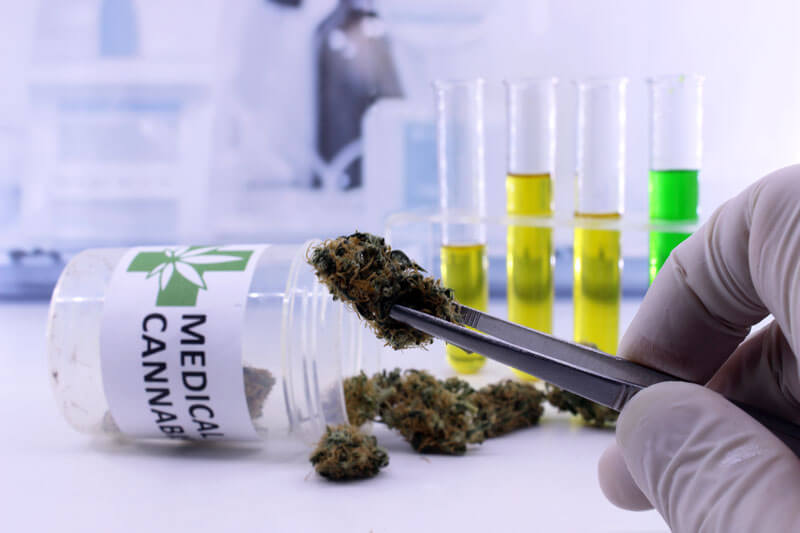 The influence of psychoactive cannabinoids is THC

People who use cannabis too often and in large quantities, of course, will have mental and physical disorders. And people who use rarely need to understand – this is the same intoxication. Just psychological
– told the medical correspondent John Lapuk.

There is such a variety of varieties, application options, possibilities of delivery to all vital organs that, literally, every patient can get it for completely different conditions.

There are psychoactive cannabinoids – these are THC, and non-psychoactive – these are CBD. I see no reason why children can not use it. CBD is a cannabinoid that does not have a psychoactive effect. It is proved that it removes and reduces the number of attacks, and even in some cases, deprives them altogether.

Another example is Jade from the USA. He has the same diagnosis. At the age of 7, he took 22 pills a day for epileptic seizures. The pills never solved the problem. Therefore, his father began to give him medical varieties of cannabis, which not only reduce the number of attacks but also contributed to his recovery.

In particular, a boy older than 5 years with symptomatic epilepsy with very severe clinical course receives CBD + THC, the result of treatment is a more than 90% decrease in convulsive seizures. A boy of almost 2 years with encephalopathy with unclear etiology and an extremely severe clinical course receives a ketogenic diet + CBD, the result is no attacks. Another boy, almost 6 years old, with a diagnosis of symptomatic epilepsy and a strong clinical course, received CBD (+ small doses of THC), the result is a decrease in attacks of more than 80%.

In December last year, after a lengthy discussion and basic research, the World Health Organization (WHO) published a report where it recognized that cannabidiol does not bear the risks of dependence. Instead, it has a positive effect on epilepsy and in palliative care. However, WHO is not ready to recommend cannabidiol in medicine due to lack of research. A WHO report intends to publish a solid report on the therapeutic value of the plant and the risks to public health from it this spring.

Scientists agree that cannabis medicines cannot be called absolutely safe: for example, 10% of THC is propeptilectic, and also “incorrect” cannabis treatment can have detrimental consequences for patients with cardiovascular diseases. But here the doctors must find out: to whom, in what doses, with the prevalence of which substances cannabis can help. And it is definitely worth listening to the international medical community, where specialists already have a positive experience in treating serious diseases with the help of this plant.

Endocannabinoids play an important role in the organism of living beings: they serve as signaling molecules between neurons that are released from a single cell and activate the cannabinoid receptor present on adjacent cells. Endocannabinoids are involved in the processes of digestion (appetite regulation), various inflammations, pain and stress processes, thermoregulation and metabolism, as well as in-memory mechanisms. Endocannabinoid 2-AG was found in cow and human breast milk.

For a start it is worth remembering: a hemp plant contains a significant amount of various substances. Among them is tetrahydrocannabinol (THC), which has a psychotropic effect on the human body. And also – cannabidiol (CBD), which has no psychotropic action, but it has a healing effect on many diseases, in particular – epilepsy, oncological diseases, AIDS, post-traumatic disorders, and the like. Breeders have already brought varieties of hemp with a minimum content of THC. However, this substance, despite its “danger”, also has a healing effect – depending on the dose, combination, and diagnosis.